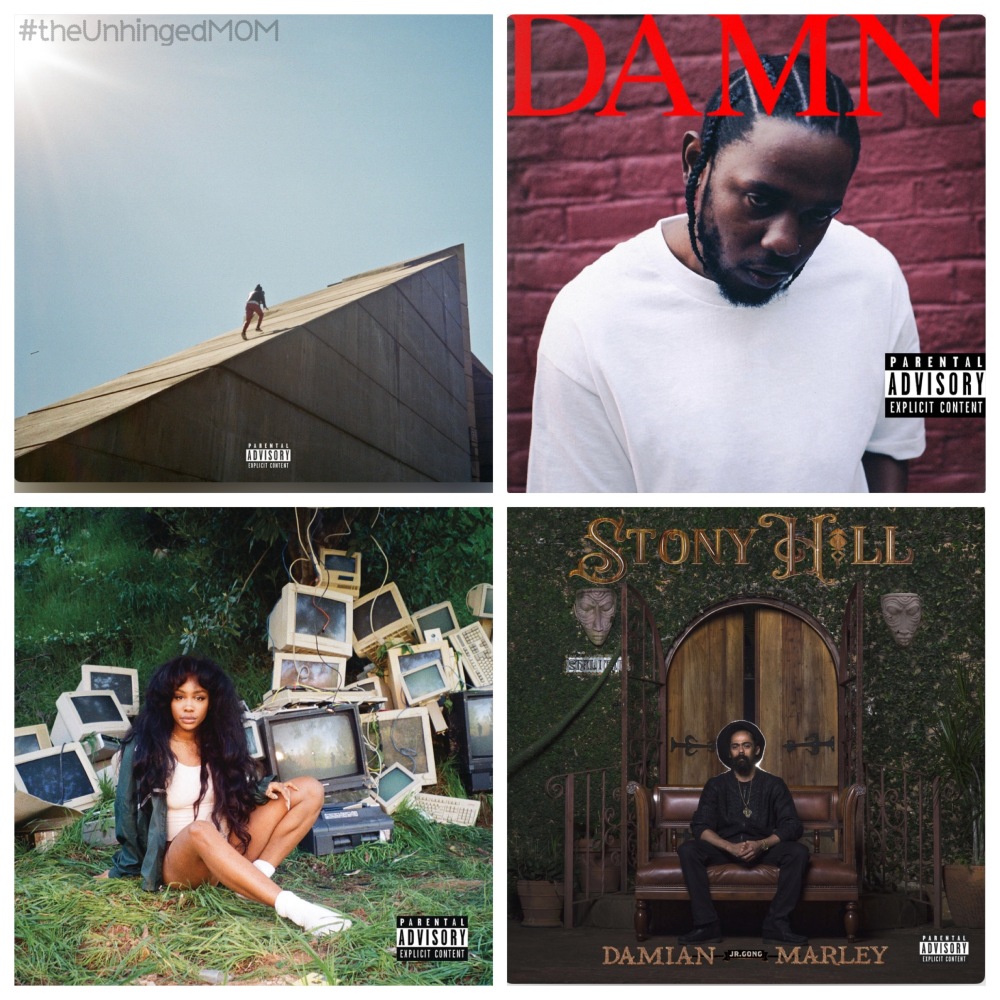 2017 was a rather interesting year for music. Particularly in the world of Hip-Hop, I am completely surprised by the songs that topped the charts. 2017 taught me that you didn’t need good lyrics or a hot beat and you could still find your way to the top of the charts. However, there were definitely some great albums that came out in 2017. When I call an album ‘great’, it means that I can listen to the album from beginning to end and I love 80%-90% of its content. So I present to you, the 4 albums that I have listened to the most this past year.

This album makes me think of the kind of relationship I want to be in. He sings about love, understanding within a relationship and enjoying love and sex with his partner. Every song on this album is great. Daniel Caesar definitely deserves the Grammy nomination that he received.

This was definitely my most played and my favorite Hip Hop album for 2017. As usual with Kendrick, he touches on what’s going on in our world, in our community and shares his struggles with our own inner demons. A few of the beats were a little more Trap than I wanted them to be. But you can’t deny Kendrick’s lyrical prowess.

This albums marks the first time I have ever really paid attention to Sza. I loved this album although I know many had issue with its “I’m cool with being the sidekick” theme. Even if you don’t condone the sidekick life, you can’t deny that this album had great production, it flowed nicely from one song to the next and there were definitely a few ‘bad relationship moments’ that you could relate to from some part of your life. It will be interesting to see how she does at the Grammy’s this year.

If you know me well, then you know I love reggae music and I am a die-hard Marley Family fan. I thought this was a great offering by Damian Marley. The opening track “Here We Go” was my get-hype song for the year. As usual with Damian, the music production and lyrical content was super on point. I think “Medication” will probably be the new state song for California. LOL! Like his father, Damian always has a wonderful way of weaving good Dancehall, pro-ganja tunes all while addressing social and personal demons. Like Daniel Caesar, every song on this album is wonderful.